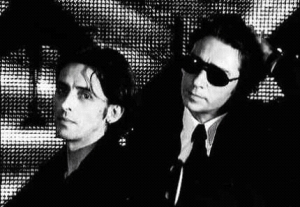 The Neon Judgement is a post-punk duo from Leuven, Belgium that formed in 1981. Founding members were Dirk Da Davo (Dirk Timmermans) and TB Frank (Frank Vloeberghs). This duo produced music that was equal parts post-punk, New Wave, and goth/industrial. Ed-FM played a selection called “Tomorrow In The Papers” this past Tuesday night, and it instantly piqued my interest. 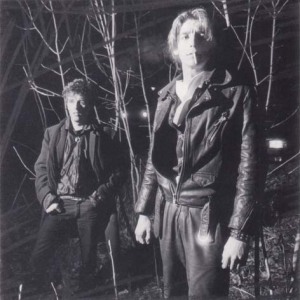 The unique fusion of styles sounds more like the recipe for a nightmare rather than artistic brilliance. But, The Neon Judgement pulls it off flawlessly, producing a sound that successfully crosses genres and sounds a lot bigger than that coming from a duo. Post-punk, New Wave and goth/industrial happen to be favorite music genres of mine, as evidenced by the many 80’s artists I have featured in this blog. Listening to The Neon Judgement satisfies all of those aural cravings wrapped up into one convenient package.

I think you’ll reach the same conclusion. It is definitely worth taking the time to listen to and be enthralled by The Neon Judgement. 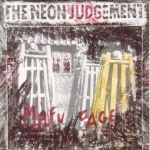 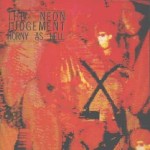 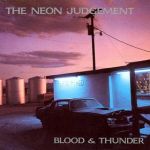 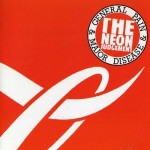 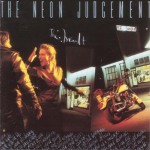