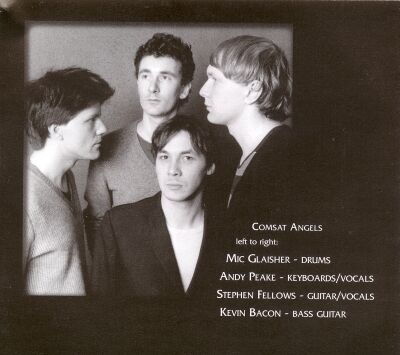 I held off on featuring this fabulous 80’s post-punk band because a reunion gig was in the works in Sheffield, UK for this past April. I belong to a Comsat Angels group on Yahoo and was interested to hear what the fans would report after having lived the dream of being there.

Not a negative word from the entire group of fans who were wildly lucky enough to attend. Apparently, the Comsat Angels put on a superb show that was so well-received and successful, that the band has decided to do it again this coming October.

A music blogging friend, Joey from Teatro Triste Del Clown just inquired about the Comsats, and I thought that now would be a good time to include them in my “Criminally Underrated” series.

Hailing from Sheffield, the band formed in 1978 with original members Stephen Fellows (vocals, lead guitar), Kevin Bacon (bass), Mik Glaisher (drums), and Andy Peake (keyboards). Their debut EP was called “Red Planet” and was released in 1979. The Comsats were approached by Polydor and agreed to release three LPs under that label. They were Waiting For A Miracle, Sleep No More, and Fiction. Personally, it would be extremely difficult for me to recommend one album over the other, as I believe all three to be works of sheer genius. 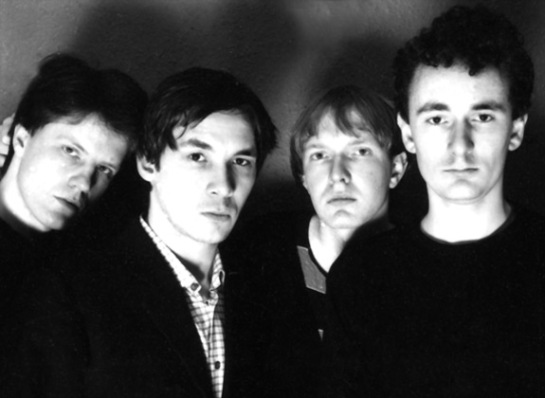 The Comsats’ best-known single, “Independence Day,” is from the Waiting For A Miracle album. But there are so many other treasures from all three of their initial albums, the listener would do well to try to locate copies of them all. Additionally, the Comsats’ other 80’s LPs that followed, Land, 7-Day Weekend and Chasing Shadows, contain strong post-punk influenced songs with lyrics that are dark and brooding, deep and meaningful, and at the same time both hopeful and tinged with despair.

The $65,000 question is always the same throughout the series of Criminally Underrated: Why didn’t this band make it in a huge way here in the States? The Comsat Angels were hurt by their name because some inane corporate suits decided the band’s name infringed on their precious copyrighted business moniker. As if a hugely talented post-punk band would negatively impact the bottom line of a communications conglomerate. Whatever.

The Comsats tried a name-change first to C.S. Angels while touring in the US, then as Dream Command. Under the latter, they released another album in 1990 called Fire On The Moon. Unfortunately, the group was never able to gain any traction here in the states. Our huge loss, in my humble estimation.

If you’ve never experienced the sheer genius of the Comsat Angels, there is never a better time than now to start. Some of their music is out of print and extremely expensive. If you can afford to, buy it. The 80’s would have been a much more hollow period musically without the vital and earnest music of The Comsat Angels. Three words: Brilliant, brilliant, brilliant. 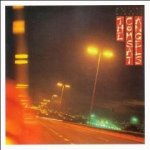 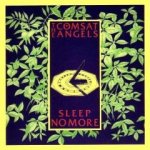 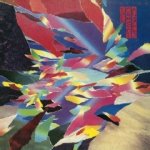 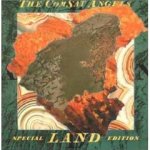 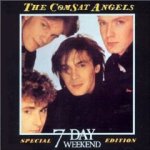 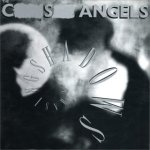 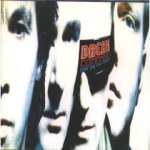