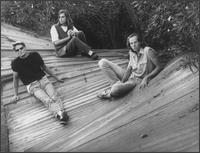 Most people will recognize Abecedarians from their single 80’s hit called “Smiling Monarchs.” The original band formed in 1983 in Los Angeles and consisted of Chris Manecke (guitar, vocals, keyboards), John Blake (bass), and Kevin Dolan (drums). “Smiling Monarchs” was mixed by Bernard Sumner of New Order and released on Factory Records. The New Order influence is apparent in the prominent use of synthesizer, the magnitude of which is not heard in any of the band’s subsequent recordings. This debut track became instantly popular and is featured on many 80’s various artist collections.

Abecedarians moved to Caroline one year later for their debut EP Eureka.  Resin followed in 1987. Two compilations have since been released: AB-CD (1988), which is a collection of nearly all of Eureka and Resin, plus the Factory single “Smiling Monarchs,” and The Other Side of the Fence (which includes unavailable early demo tracks).

Beyond “Smiling Monarchs,” the band had a unique, spare sound that was both genuine and endearing. Chris Manecke’s understated vocals, churning guitar, and accompanying earnest rhythm licks via John Blake’s chugging bass and Kevin Dolan’s thrumming drum kit made the band’s sound larger than a mere trio, yet refreshingly raw á la garage rock. The lyrics are dark, yet delivered in a way that makes the listener think perhaps the intention is more ironic than morose. There’s no denying Abecedarians’ post-punk roots.

Abecedarians recordings are rare and very hard to get. I have heard from John Blake that a box set is planned for release. No date has been set, but I know that such a release will make a lot of Abecedarians fans very happy. It has been a long wait for those wishing to replace lovingly worn vinyl with updated audio tracks. Here’s hoping the long wait will soon be over. 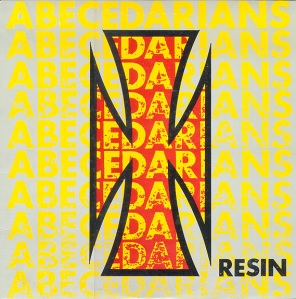 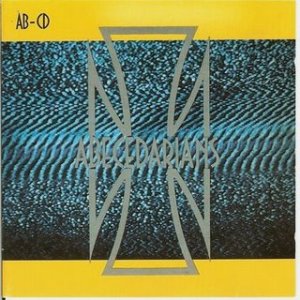